The Asian Institute of Technology (AIT) is “very popular” and “prestigious” in Viet Nam, and almost everyone knows about AIT. These were the remarks of the Ambassador of Viet Nam, H.E. Mr. Nguyen Hai Bang, during his maiden visit to AIT on 12 March 2018.

Ambassador Bang mentioned that since AIT had established an early presence in Viet Nam, it provided a link for Vietnamese students to pursue higher education in a foreign country. Recounting that AIT alumni have reached senior positions in many diverse fields in Viet Nam, the ambassador added that his visit was targeted at ascertaining ways to work together. “AIT is a high priority institute, and we will try and contribute towards the development of AIT,” he added. He mentioned that AIT enjoys many natural advantages, and the Institute can explore ways to capitalize on emerging opportunities.

Welcoming the Ambassador, AIT President Prof. Worsak Kanok-Nukulchai spoke about the changing role of the Institute amidst the new landscape of higher education. While the initial role of AIT was to serve as a platform to develop this region, today, it focuses on a collaborate role encouraging partnerships. As a neutral platform, AIT seeks to confront challenges that have a cross-country dimension like climate change, disaster management etc. “Unlike other universities that are conducting research for profit, our focus is research for the benefit of mankind,” Prof. Worsak added. 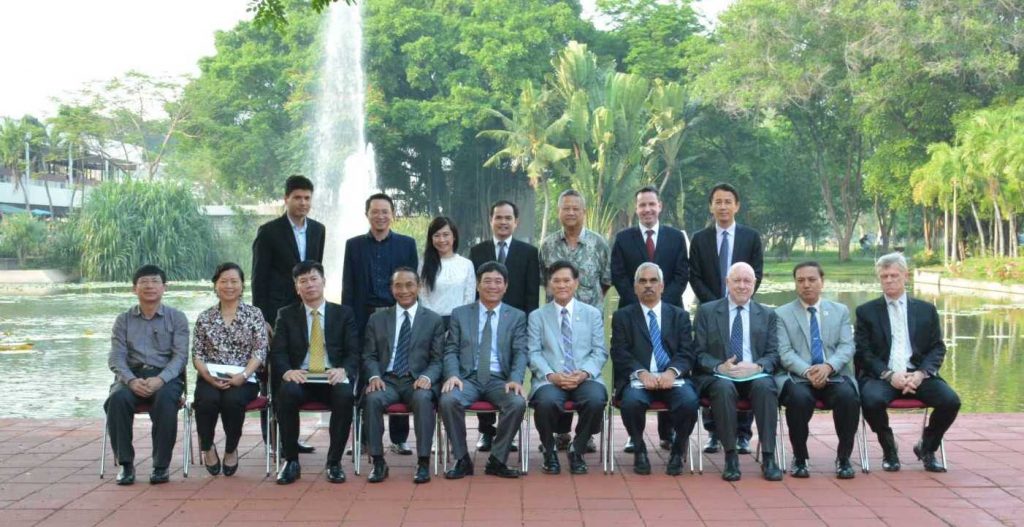 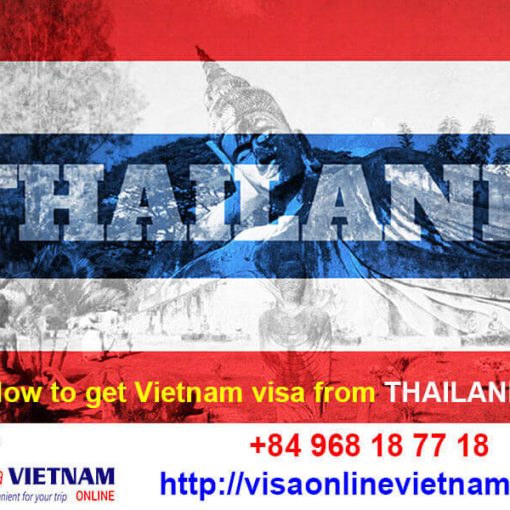 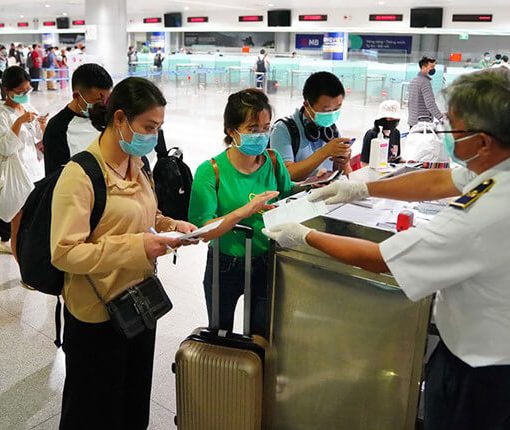 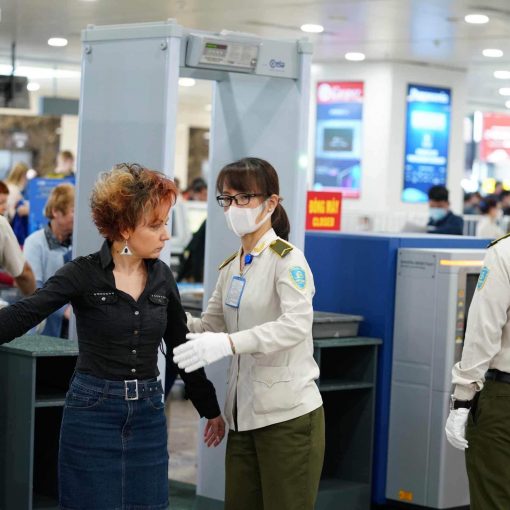 Vietnam will temporarily suspend the entry for citizens of Denmark, Finland, France, Germany, Norway, Spain, Sweden and the United Kingdom due to […] 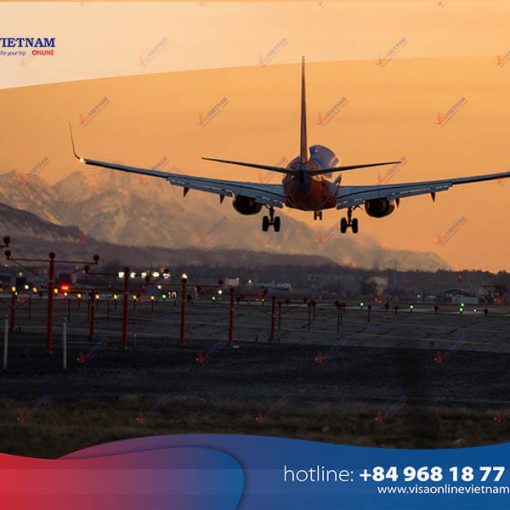 Up to now, there are 71 countries /territories that have set the time to open the international flight route after the closing […]