The restriction will start from midday, March 15, following a proposal from the country’s prime minister, state-run newspaper Hanoimoi reported.

The British embassy in Hanoi updated its travel advice on a UK government website.

“From noon Vietnam time, March 15, all foreign nationals will be refused entry to Vietnam if in the previous 14 days they have been to the UK, or any Schengen country, even in transit,” read the statement on the website. “This restriction will be in place for 30 days.”

Three weeks after Vietnam declared that all 16 of its coronavirus cases had recovered, the number of infected patients is on the rise after the authorities said a spate of new infections was traced to a flight from Britain.

Vietnam has confirmed 47 cases of the coronavirus. There have been no deaths in the country. (Reporting by Phuong Nguyen; Editing by Alex Richardson). 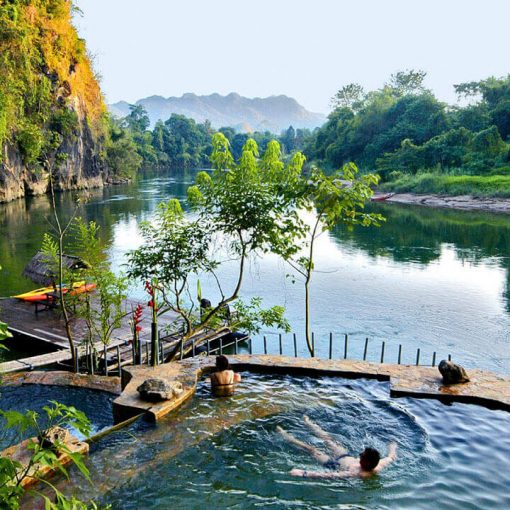 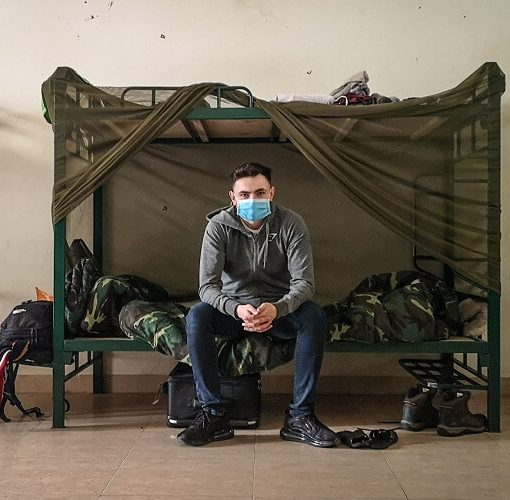 British citizen Gavin Wheeldon has been held in a Vietnamese government quarantine near Hanoi since March 14. Here he provides an insight […] 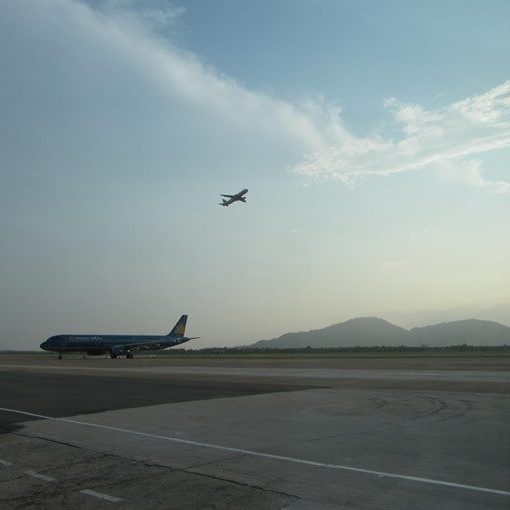 Thai budget carrier AirAsia has launched a new route between the central city of Danang and Bangkok, Thailand, seven days a week, […] 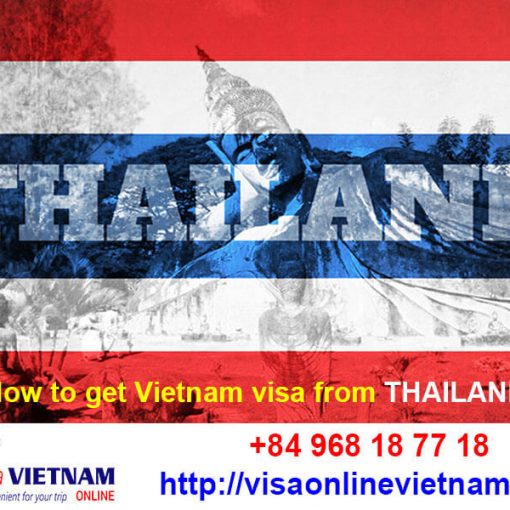 As many other countries, Vietnam only applies visa exemption policy for little nationals in specific cases. Almost all of the foreigners must […]

One thought on “Vietnam to refuse visitors from UK, Schengen countries-state media”