Listed below are the dates for public holidays in Thailand during 2020. More dates may be added and any changes will be added here once confirmed. Please note that government offices and immigration offices in Thailand are closed on public holidays. Keep this in mind if you need to extend your visa or require consular services. Thai embassies and consulates outside of Thailand may also be closed on these dates. Where the actual date of the holiday falls on a Saturday or Sunday, a substitute holiday has been granted on the Monday. 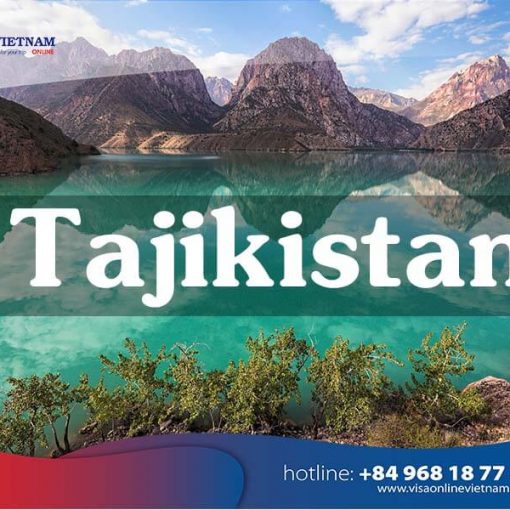 As a citizen of Tajikistan, you are kindly advised to have Vietnam Visa to enter Vietnam. This article will help you with […] 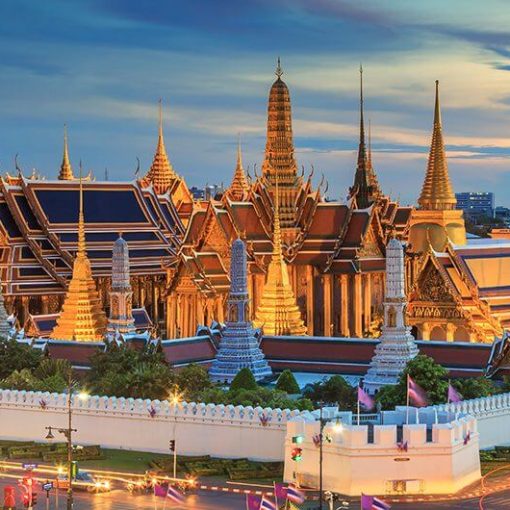 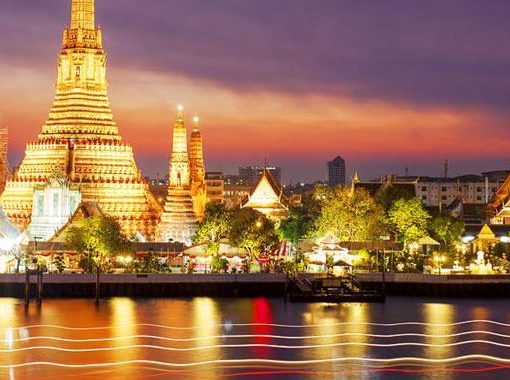 Thailand passport holders can get a 6 months or 1 year visa on arrival to Vietnam. However, under the new rules of […] 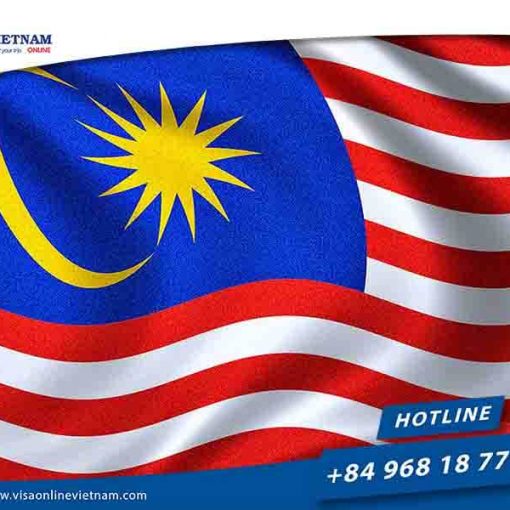 Not only entering Vietnam for traveling, there are many purposes that foreigners want to take a trip to this beautiful country, such […]